Conceptual artist Michel de Broin has created the biggest disco ball the world has ever seen, which he suspended over Paris for one night.

The spectacular view of the starry sky has long been a source of delight and curiosity, but the abundance of artificial light in urban areas produces a glow that covers the stars in the firmament. The largest mirror ball ever made was suspended from a construction crane 50 meters above the ground to render the starry sky to the citizens of Paris for one night in the Jardin du Luxembourg during the Nuit Blanche event."

Spectacular. Scroll all the way down for video footage. 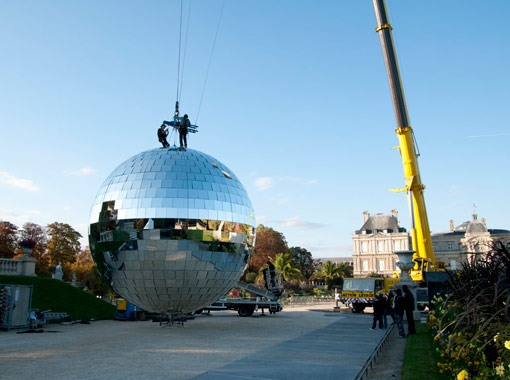 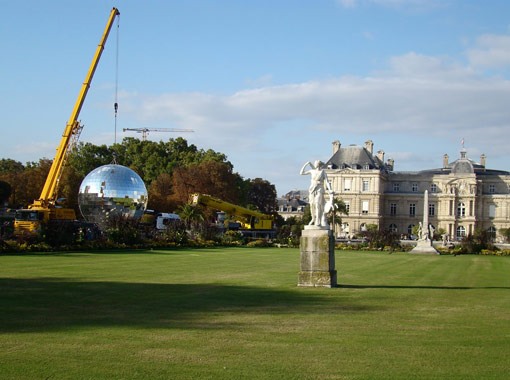 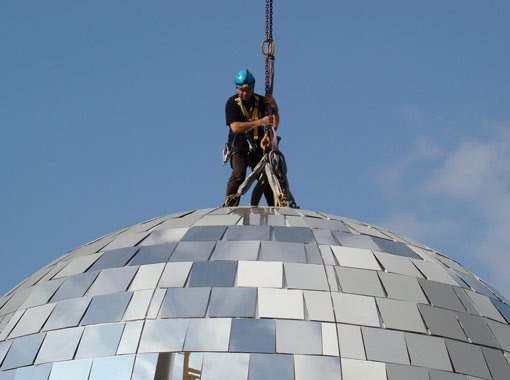 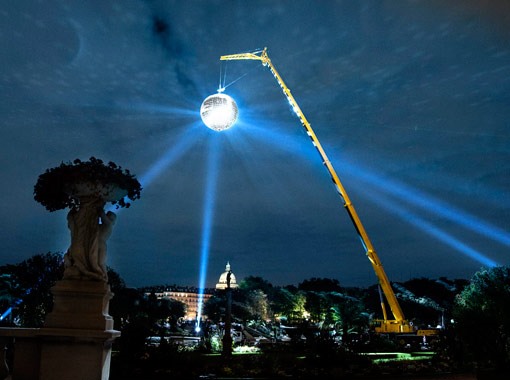 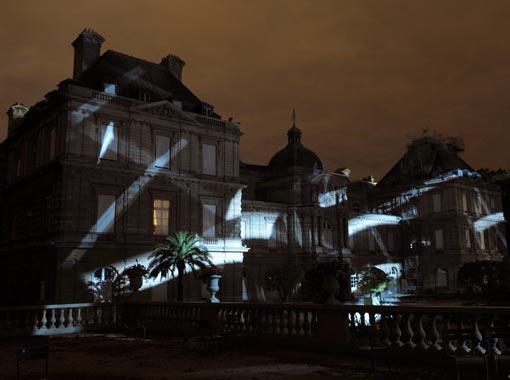 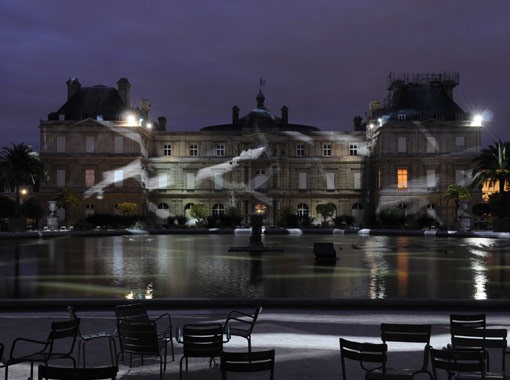 While you're stuck at home, make the most of your time by learning a new language, skill, or even train for a remote-work job with our new premium online courses.