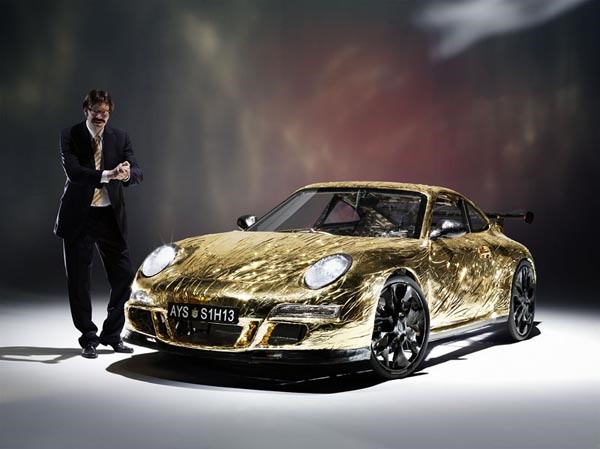 "The bicycle Porsche functions as signifier for the fascination with the figure of an automobile that has lasted since the 1950s; yet Hannes Langeder's art object is lacking specifically the 'self-moving' feature of a motor, an essential characteristic of the car. 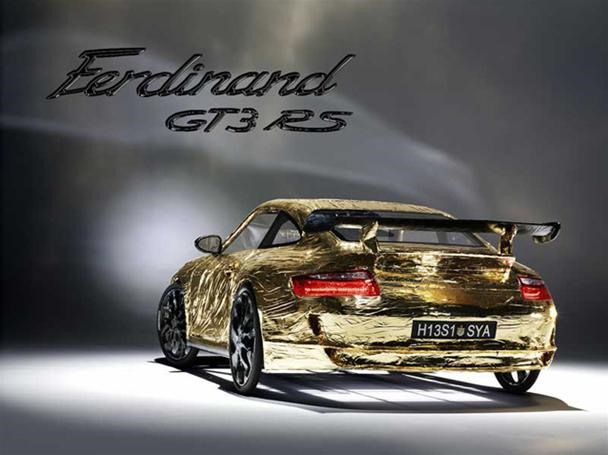 Nevertheless, the vehicle remains recognizable as a Porsche: 'it does move', but not under its own power, but rather through the muscle power of the person inside it. In the industrial commodities world the mass-produced consumer object becomes a sign for something else, due to its recognizability. 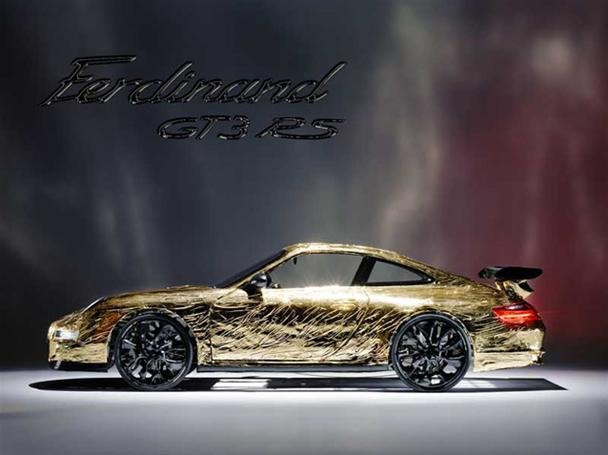 The serially produced, seemingly identical objects thus create a sphere, in which communication takes place with them. In this sense, the bicycle Porsche is a clever intervention, because it does not involve a serially produced object. 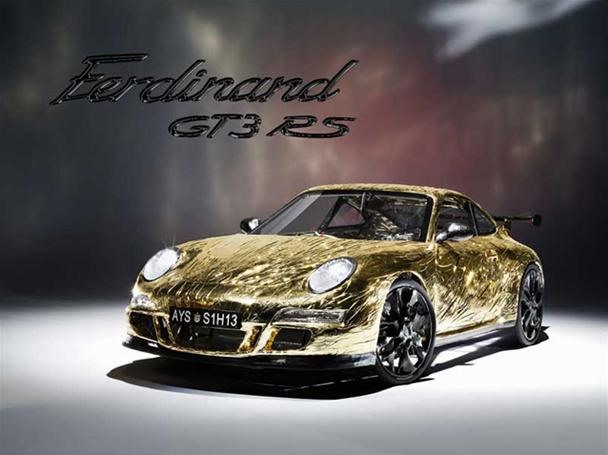 It is a one-of-a-kind, at best a prototype: through his mimicry, his only seemingly careful artistic intervention, Hannes Langeder manipulates 'the Ferdinand'; he saves the aesthetic form of the vehicle, the phantasm of which has become a general cultural good (which Janis Joplin already sang about, although not without irony), and allows it to live on in a completely new reference context."

Check out the build photos here.

OH MAN, did you see that porche ripping that track up with its ridiculous speed? Golden Blur!
Putting my sarcasm aside, Im pretty sure this takes the cake for coolest, most raddest, bike in existence.